Great country music doesn’t only come out of Nashville 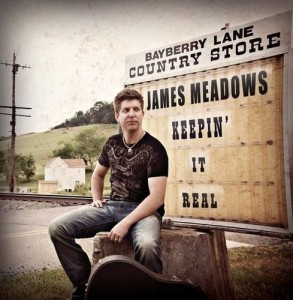