Founder, Chairman of the Board, CEO, Editor in Chief 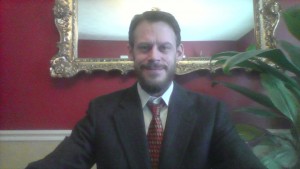 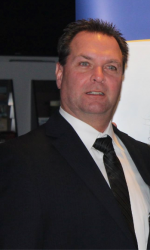 More MCM Staff will be listed in the upcoming days.  We all are excited as we are merely starting Music Charts Magazine™ and MCM has already had so much world wide attention.  Thank you to all the radio stations who have been so encouraging and easy to work with.  – MCM Staff 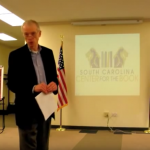 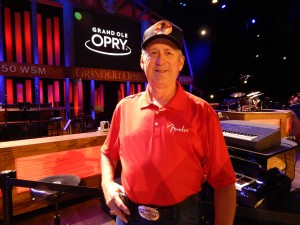 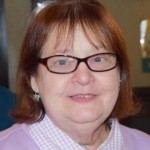 – Award Winning DJ and interviewer to the Stars. 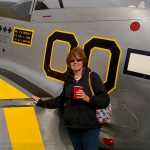 – Diane is our newest addition to the Music Charts Magazine’s staff.  We are excited to have her aboard.  Diane is well versed in radio and has worked for years off and on doing various radio programs for WDKN in Dickson, TN.  We will update Music Charts Magazie Fans soon with a Bio on Diane Davis so you can get to know her.  Diane has already done some great Celebrity Interviews including Darren Dowler, George Thomsco of The Fireballs, Eddie Money, Jerry Jarrett and so many more. 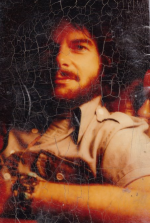