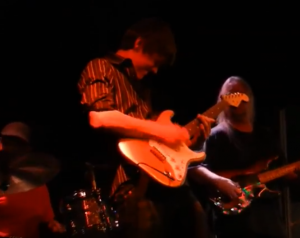 Tagged CMT series, Million Dollar Quartet, Music Charts Magazine is a registered trademark, Will Tucker is the only guy in the world that has ever melted a guitar pic while playing live on stage
PR Newswire