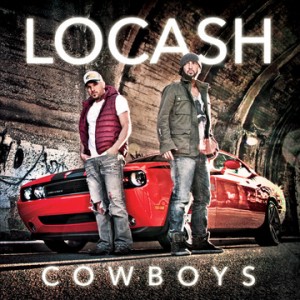 Tagged and because that will always be my favorite LoCash Cowboys song. But I did pick a ‘second favorite.’ That honor is going to “I Hope.”, because “Keep in Mind” is one of the songs on this new album, I pick a favorite. I didn’t think I would have to do that this time, LOCASH COWBOYS Album Review at MusicChartsMagazine.com, Music Charts Magazine Album & Artist Reviews, Music Charts Magazine USA, USA Music Charts Magazine, When I listen to a CD for the first time 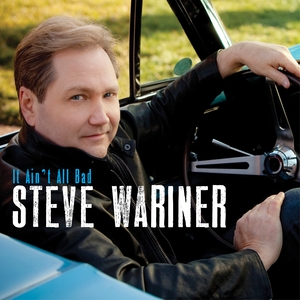 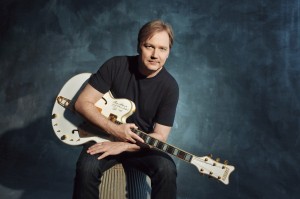