his debut album was produced by Mark Miller 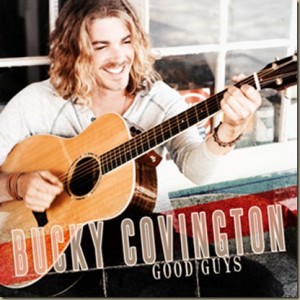