“All Over the Road 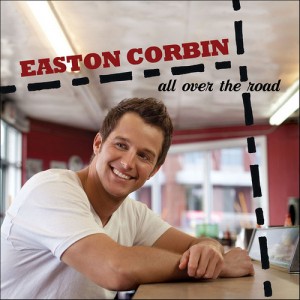