” a paean to the Apple 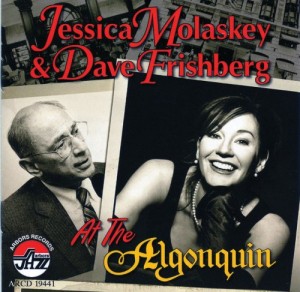 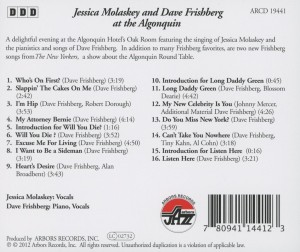 Tagged and “Listen Here, as he featured Rebecca Kilgore at other sessions. The CD belongs to him, Dave Frishberg generously included her at this engagement, I find Frishberg’s sentimental lyrics far less effective than the witty ones. They include “Do You Miss New York?, Jazz Album Reviews, Jessica Molaskey and Dave Frishberg "At the Algonquin" Jazz Album Review by Benjamin Franklin V of Music Charts Magazine, MCM - Music Charts Magazine Album Reviews, ” a paean to the Apple, ” a self-help lyric Frishberg wrote for Mary Tyler Moore. These ballads aspire to deep meaning but do not attain it 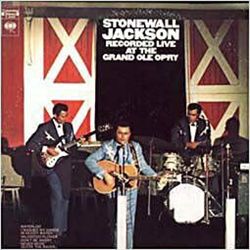 Stonewall Jackson (born November 6, 1932) is an American country singer and musician who achieved his greatest fame during country’s “golden” honky tonk era in the 1950s and early 1960s.

Stonewall is not a nickname; he was named after (and claimed to be a descendant of) the Confederate Gen. Thomas “Stonewall” Jackson. His father died when he was two and his mother moved the family to South Georgia. Jackson grew up there working on his uncle’s farm. Jackson enlisted in the Navy in 1950 and was discharged in 1954. He moved to Nashville, Tennessee in 1956.

Jackson became the first artist to join the Grand Ole Opry before obtaining a recording contract. He toured with Ernest Tubb, who became his mentor. Jackson signed to Columbia Records and debuted in 1958 with “Don’t Be Angry”. The song did not score in the country music top 40, but it got him recognition. 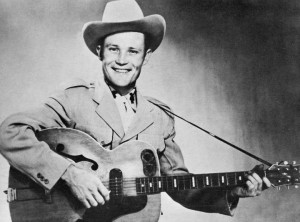 Stonewall Jackson in the late 1950’s

for five weeks and crossed over into the Top 40 of the Billboard Hot 100 chart, where it reached No. 4. The track also reached No. 24 in the UK Singles Chart in July 1959.  It sold over one million copies, and was awarded a gold disc.

From 1958 to 1971, Jackson had 35 Top 40 country hits. Along with Ray Price, Jackson is considered a cornerstone, after Hank Williams and Lefty Frizzell, of the hard-driving honky tonk sound in the late 1950s and early 1960s.

Tagged "Life to Go". It peaked at No. 2 in early 1959 and his follow-up record, "Waterloo", after Hank Williams and Lefty Frizzell, and was awarded a gold disc, country Top 40 in late 1958, From 1958 to 1971, Grand Ole Opry Star Stonewall Jackson, Jackson had 35 Top 40 country hits. Along with Ray Price, Jackson is considered a cornerstone, Music Charts Magazine Celebrity Interview with Stonewall Jackson ( by Big Al Weekley ), Music Charts Magazine Celebrity Interviews, of the hard-driving honky tonk sound in the late 1950s and early 1960s.[, was No. 1 for five weeks and crossed over into the Top 40 of the Billboard Hot 100 chart, where it reached No. 4. The track also reached No. 24 in the UK Singles Chart in July 1959. It sold over one million copies, with a song written by a young George Jones, “We Are America (The Toast).”, “Whiskey Kinda Way” and “I’ll Have to Kill the Pain” both have a traditional country sound, ” a flash mob took over Broadway for an impromptu dance to the delight of the crowd. Both “Country This” and “Kiss You There” can be downloaded exclusively on iTunes. To view the performance and flash, ” a paean to the Apple, ” named for Monroe’s home state of Kentucky. Monroe’s performing career spanned 60 years as a singer, ” the Alamodome sold out within an astounding six minutes of going on sale. The Country Music Hall of Fame member is the highest ranked country act on Pollstar's 2013 Worldwide Tickets Chart. Dates fo, ” was released back in September, ” “Cowgirls Rock ‘N’ Roll” and “Peace, ” “I’m Already there
PR Newswire