“The Dukes Of Hazzard” 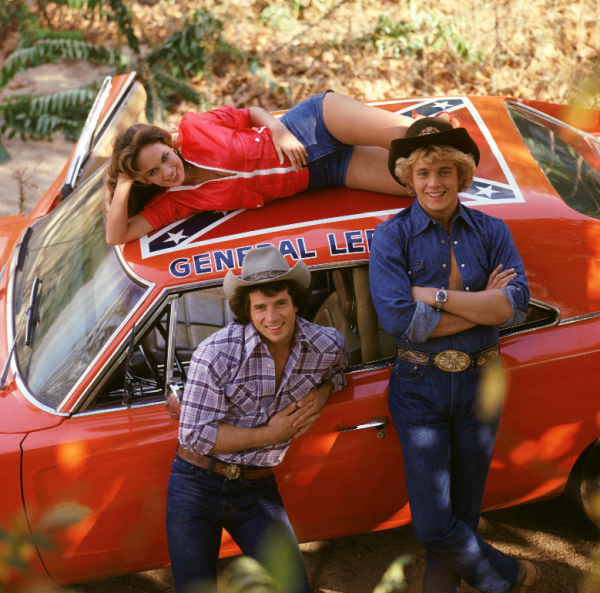 – one of the cleanest and most popular TV series to ever enter our lives. Millions and millions of people in the United States, Canada, Europe and around the world sat and watched the Dukes of Hazzard every night on television. This was a time when families got together, had some laughs and talked about their day. You know – before all our eyes were stuck to iPhones and iPads. A time when our country was better off and made more sense.

Ben Jones was born on August 30, 1941. He has covered many areas of success in his life. He has acted, been a politician, even a playwright and essayist, he of course is best known as Cooter Davenport from the famous Hit TV series The Dukes of Hazzard. Ben Jones also served for four years in the United States House of Representatives from January 3, 1989 to January 3, 1993.

Member of the U.S. House of Representatives
from Georgia’s 4th district

The General Lee & the confederate flag it flies – will never be waivered by bad politics, weak corporations and incorrect truths.  History is history.

FACT: “The General Lee” is the most famous car in the world.

“Politically Correct” is “Incorrect” and did not exist in America for 97% of our countries heritage.  It is a liberal idea brought about by those whom do not care about this country and want to change it.

In 2015 the confederate flag came under attack by those who wanted to change the meaning of the flag into a political vice.  “Nikki Haley in South Carolina ( who likely ended her political career )” was one of these people who used the flag for political advances trying to appease the current liberal leadership of the country and was one of those who led this media frenzy claiming our countries citizens were under attack by flags.  Seriously?

It is clear that Nikki Haley does not like American heritage but then again it is not her heritage is it.

The flag caused no more harm to anyone than a toaster oven.  People commit crimes – not objects.  It represents southern heritage and an one of the largest events in American history.  Most of us indirectly have an ancestor or ancestors that fought in the civil war on both sides.  It was brothers, fathers, friends and neighbors.  A war over few differences, a war about a way of life.  It is history none the less.

Grab your coffee – Sit back on your favorite chair – Enjoy a history lesson in this Music Charts Magazine® Exclusive Interview with Ben Jones “Cooter” of the world famous television show “The Dukes Of Hazzard”.