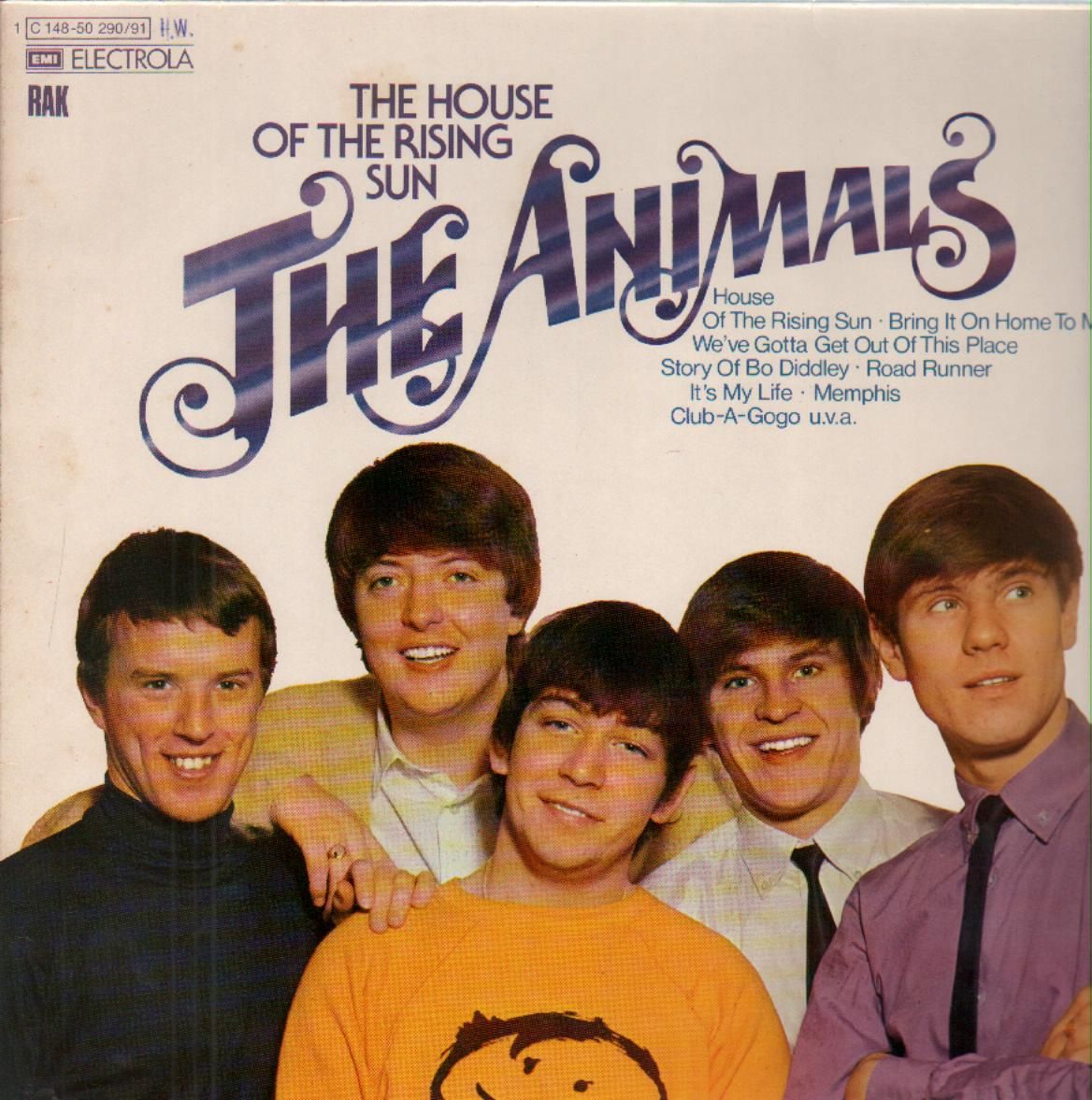 “John Steel – The Animals Owner, original member, original drummer, Rock and Roll Hall of Famer, and all around one heck of a nice guy!”

This is “The Animals” Audio Exclusive Interview you have been waiting for.  From the formation of their musical beginnings to how their careers skyrocketed into success.  These guys were the foundations of different styles of playing that have been credited and used by multiple artist(s) and band(s) in various genres of music who have tried to repeat and create new what The Animals did.  The Animals made — music history.

“John in his 70’s still has the energy of a 25 year old.  Steel still tours today.  When talking with him on the phone you will find a wonderful guy who is easy to work with as well as carry on a casual fun conversation.  I got Music Charts Magazine’s Big Al Weekley on the phone with John Steel and as you can hear they had a great conversation = giving You – one heck of an interview.  John Steel of The Animals is a class act and a Legend to say the very least”.

The Animals were formed in mid 1963. The original line up consisted of:
Eric Burdon (vocals), Hilton Valentine (guitar), Chas Chandler (bass), Alan Price (keyboards) and John Steel (drums). By Autumn, they made their first record. It was a 12″, one sided, 4 track EP done at a studio in Wylam (a town west of Newcastle Upon Tyne). It was a very limited private pressing on Graphic Sound Ltd (ALO 10867). It is believed that a few of those went out under The Alan Price R&B Combo. It is definite that it was released under the name, The Animals.

Their second recording was of their live performance at the Club A Go-Go with Sonny Boy Williamson on Dec 30, 1963. Half of the recordings are of The Animals, and the other half is of Sonny Boy fronting The Animals.

Mike Jeffery became manager of The Animals shortly thereafter. The Animals found some success with their first single “Baby, Let Me Take You Home”, but it was their second single, “House of The Rising Sun” which catapulted them into international fame.

To us Americans, they were known as part of “The British Invasion”.