while I believe it is his gimmick 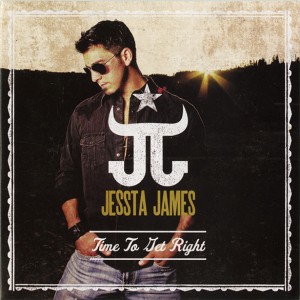