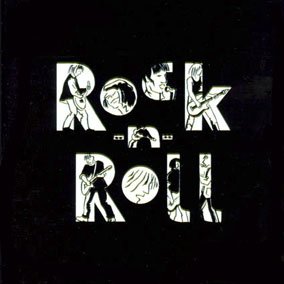 Today in Rock in Roll

Joe Liggins hits #1 on the R&B chart and #13 on the pop chart with “The Honeydripper.”

Roy Milton hits #2 on the R&B chart with “Best Wishes”.

As Jerry Lee Lewis begins a British tour, a scandal erupts over his marriage to a barely teenage relative, as well as his two prior divorces. Lewis is booed offstage, the tour is canceled after three shows, and he returns to the U.S. to find himself mired in controversy.

“Mother-in-Law,” written and produced by Allen Toussaint and recorded by Ernie K-Doe, hits #1 on the national chart.

When a Man Loves a Woman (Percy Sledge) was a hit.

One More Try (George Michael) was a hit.

Robbie Williams’ US album debut, ‘The Ego Has Landed’, a compilation of his two UK albums, reaches #85 on the US charts.