though it featured no actual original members of the group 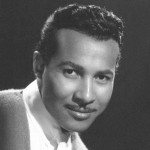