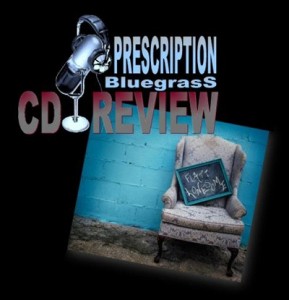 This CD, by “FLATT LONESOME,” is compelling evidence that the future of bluegrass music is in talented, capable and passionate hands. On this, their debut release on Pisgah Ridge Records, they play with a nostalgic, traditional feel, the result being an authentic homage to their predecessors.

Their vocals shine with a “family” flavor that only siblings seem to naturally and inherently possess. Kelsi, Charli and Buddy Robertson sing three part harmony with the ease of having been born to do it, and in my humble opinion, they have the potential to one day be as good as the Whites or the Isaacs. As young as they are, and as good as they are, it’s only a matter of time.