the country artist was named the winner of NBC’s Celebrity Apprentice. 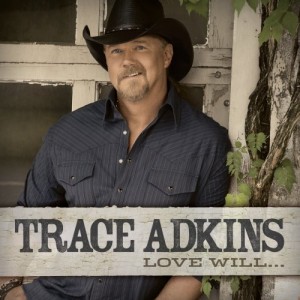