Tennessee. He was hospitalized April 18 with fever and irregular blood pressure. 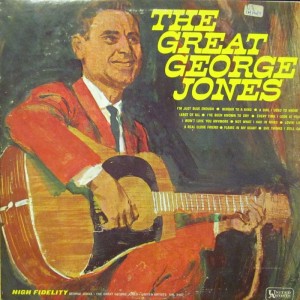