southern sound that we have found in his music since his first album back in 1981. 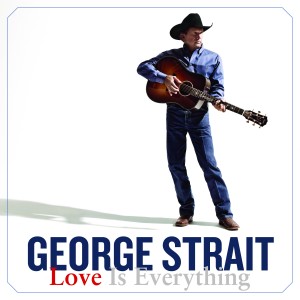