Kiss You There – Country Songs 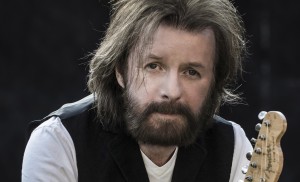 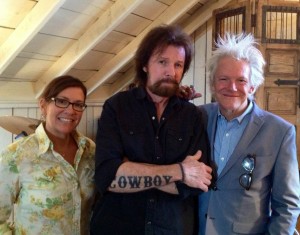