in the manner of Billie Holiday 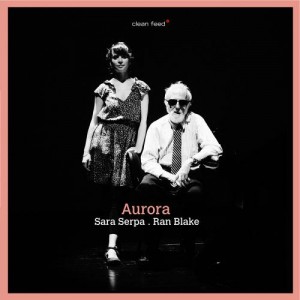