In 1973 the Osborne Brothers performed at the White House as the first bluegrass group ever.[ 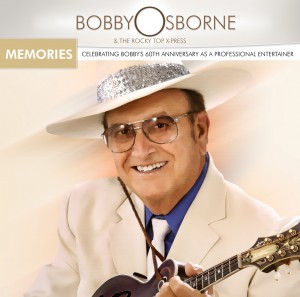