Gene Vincent and The Everly Brothers 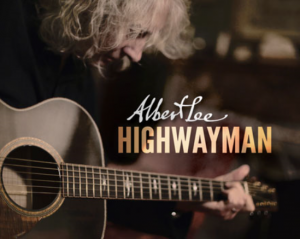