” FROM LOVE IS EVERYTHING ALBUM – Music Charts Magazine USA 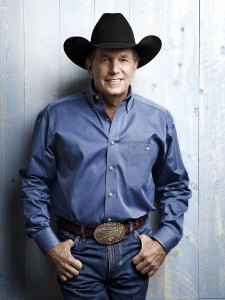