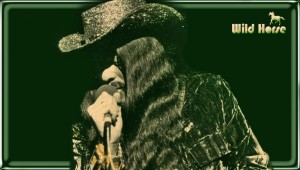 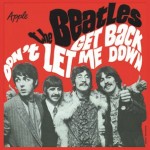 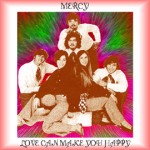 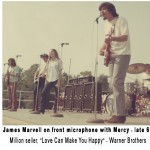 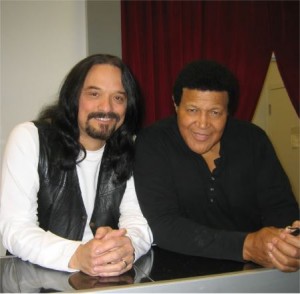 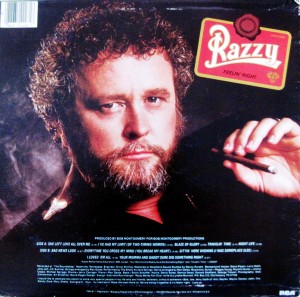 1/ Music Charts Magazine’s CBO Big Al Weekley does a celebrity interview with none other than the Hit maker Mr. “Razzy Bailey” AKA “The Midnight Hauler”.

2/ Music Charts Magazine will be joined by World famous DJ Jimmy Jay. This special Rewind radio show called “Remembering Marshall Lytle” will be played at MusicChartsMagazine.com in it’s entirety. The interview host a slew of Celebrities honoring the father of Rock -n- Roll.  This radio show is full of music legends includes the Drifters, Mercy, The Beech Boys, Paul Revere and the Raiders and so many more celebrity guest appearances.  Who wouldn’t want to hear this?