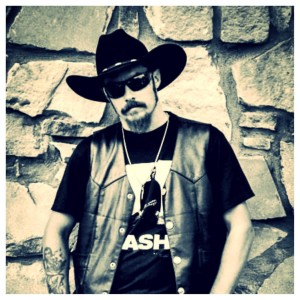 Whey Jennings - played on 65 plus FM radio stations in Europe and beyond on "Fred's Country" radio show. 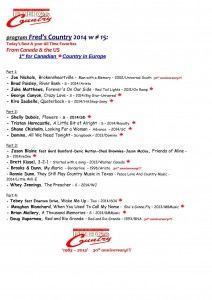