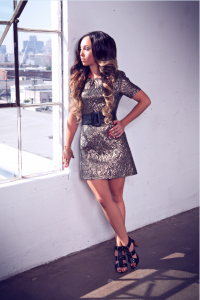 Check out this Music Charts Magazine® “NEW DISCOVERY” Interview with “Whitney McClain” and be prepared to be excited knowing there is still 100% awesome music out there that you still have not heard.

After you listen to this great radio interview pasted below of “Whitney McClain” we are sure you will be glad you found this “New Discovery” and her song “Bombs Away” to add to your music playlist.

While casually viewing through YouTube tunes this girl Whitney McClain kept popping up at the top of various searches.  After clicking on this video and hearing the song “Bombs Away,” we knew why.  The video matched the quality of the song and is really just plain and simply put a catchy tune.  The video has become a viral sensation as Whitney’s first song “Bombs Away” has been heard by over a million people in a very short time and the song continues to grow bigger every day.

Listen to this interview with Whitney and her song at the end of the interview.  Check out the video on YouTube too.  You’ll love it.  We do.

Who is Whitney McClain?

Whitney McClain is destined for greatness…not stardom, because that is fleeting, but greatness because that defines one’s legacy. She’s now taking her destiny in her own hands with the help of some very special people in her life with the release of her first single, “Bombs Away.”

Born and raised in the Willamette Valley area of Oregon, she grew up in a family that loved and appreciated music. Her uncle, Marlon McClain, is the former leader and guitarist for the 80’s funk/rock/R&B/jazz band Pleasure. Whitney credits him with inspiring, encouraging and guiding her to take this giant leap and releasing her first single at the tender age of 21.

“I have such fond memories of singing and putting on little shows for my family when I was a kid,” states Whitney. “Even during some very difficult times, it was music that soothed my soul and helped me to heal.”

The difficult times Whitney is referring to are two brain surgeries that she had in both the 5th and 7th grades. Both surgeries were 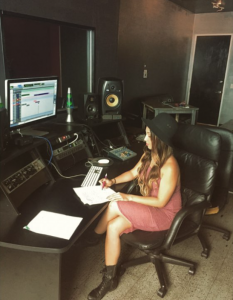 delicate and with the love and support of her family and her faith in God, she not only recovered, she thrived.

After graduating from South Salem High School she headed to the University of Texas in Austin, a city known for its music. “I was drawn to the city of Austin with all of the music being played on every corner and I loved those southern manners,”she chuckles.

“Bombs Away” was written and produced by Mauli B. “So many of my friends are falling in love, falling out of love and trying to figure out how to pick the right guy,” comments Whitney. “When I heard this song it sounded like some of the late night talks I have with my girlfriends and I knew it was for me.”

“I know that being an artist requires a lot of hard work, time and patience,” she adds, “but I am ready.”   I am blessed to have people like Mauli B. share their talents on this project. It was his encouragement along with his vocal team including Clotile Kepashvili that heard my voice and encouraged me to step out and go for it.”

“I want to share my story and my music in the hope that it will reach out and touch people and inspire them to overcome the hard times that can come up in life.”

“I am proof that dreams do come true and I know that I will continue to grow as a person and an artist as I take this first musical step.”

One only has to hear Whitney sing, see the glow in her eyes and feel the power of her spirit to know that she is on her way…..to greatness.

To find out more about Whitney McClain:

LISTEN to the “NEW DISCOVERY” Interview with Whitney McClain – HERE: 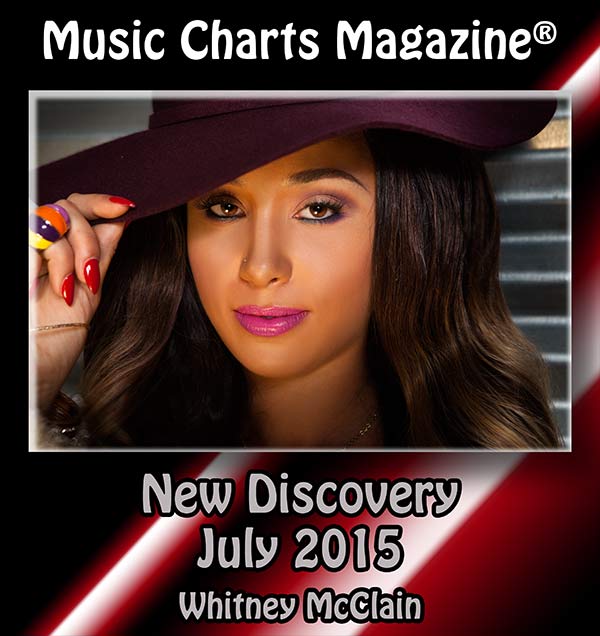