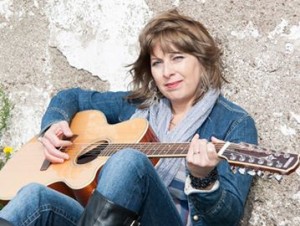 Check out this Music Charts Magazine® “NEW DISCOVERY” Interview with “Wendy Lynn Snider” and be prepared to be excited knowing there is still 100% awesome music out there that you still have not heard.

After you listen to this great radio interview pasted below of “Wendy Lynn Snider” we are sure you will be glad you found this “New Discovery” and her song “The Wayward Wind” to add to your music playlist.

Music Charts Magazine’s Big Al Weekley sits down with “Wendy Lynn Snider” to find out who she is, what she is about and what she is doing in her music future. Of course Music Charts Magazine’s team searches through dozens of music artist(s) every single day on various social networks as well as sift through the many emails we receive from artist(s) wanting to get their music noticed. Out of all these artist(s) there is only one chosen to fill the monthly New Discovery slot. This January 2016 “Wendy Lynn Snider” was chosen as that person.

Who is Wendy Lynn Snider?

Wendy is a Status Indian and a member of the Temagami First Nations Indian Band. She grew up in Temagami, Ontario, attended 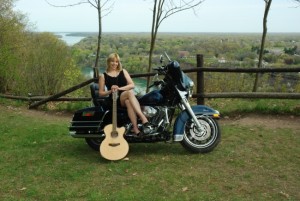 She is the mother of two grown sons, Nick and Chris and step mom to Drew and Taryn.

Wendy resided in Burlington Ontario for 22 years, raising her sons and occasionally singing the national anthem for the Burlington City Rep Hockey Club.She now resides in St Catherines, Ontario with her husband and manager, Curtt Snider.

Wendy began her endeavour into the music business in April, 2009, at the encouragement and support of her husband, by singing at local open mics until she recorded and released her first CD “Life Is Good” which was recorded in Nashville in 2010.

Wendy keeps busy performs in festivals, fairs and other venues throughout Canada.

Wendy’s 3rd CD “Love Me Now” was released in Spring, 2015 and is a mix of some of her favourite traditional country covers and five new originals, four of which were co-written by Wendy.

Radio interested in how to obtain Wendy Lynn Snider’s music please contact us on our contact page and we will be glad to get it to your radio station for radio play. Many thanks to those of you who have already played it. 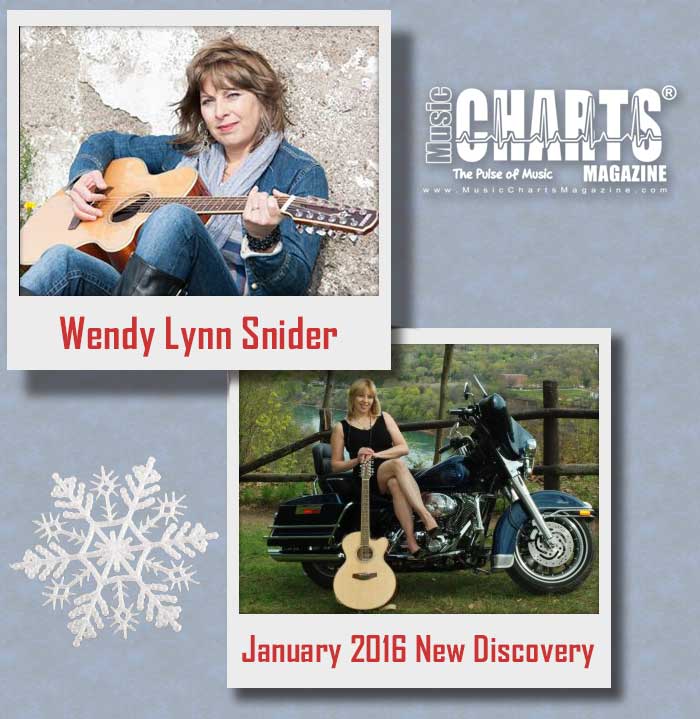