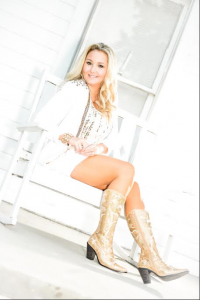 Check out this Music Charts Magazine® “NEW DISCOVERY” Interview with “Morgan White” and be prepared to be excited knowing there is still 100% awesome music out there that you still have not heard.

After you listen to this great radio interview pasted below of “Morgan White” we are sure you will be glad you found this “New Discovery” and her song “Fast As I Can” to add to your music playlist.

While viewing through Facebook we stumbled upon this girl Morgan White. Of course Music Charts Magazine’s team searches through dozens of music artist(s) every single day on various social networks as well as sift through the many emails we receive from artist(s) wanting to get their music noticed.  Out of all these artist(s) there is only one chosen to fill the monthly New Discovery slot.  This month Morgan White is that chosen artist.

Listen to this interview with Morgan White and her song Fast As I Can at the end of the interview. Morgan White is young, talented and we believe this girl has many more great songs to come.

Ask your radio station to hear Morgan White’s song “Fast As I Can”. – It’s a great tune!

Who is Morgan White?

Morgan White was born in the southern coalfields of West Virginia to her parents, Howard Edward Shrum, Jr. and Teresa Shrum. By the age of two, Morgan began to exhibit a musical talent which would become her life-long passion. With a baby bottle in one hand and a microphone in the other, she performed at the local nursing home where her mother would stand her in a chair and she would sing classic, gospel songs.

Growing up a short drive from the childhood home of country music legend, Loretta Lynn, Morgan has grown into a modern-day 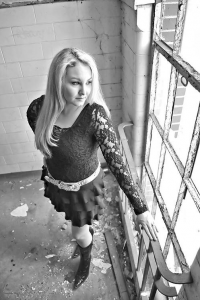 After years dreaming of success in Nashville, Morgan took a leap of faith and teamed up with producer /songwriter Jeremy Burchett to develop her first album titled “I’m Gone”. This album produced two number one singles; including the self titled track I’m Gone which remained at the top of the charts for twelve weeks straight on Hot Country Radio located in the Carolina’s.

In the fall of 2009, with the support of her husband, family, and friends Morgan headed south to Nashville, Tennessee to begin her pursuit of a recording contract. A year later, she was contacted by a well-known industry engineer who told her that her efforts were paying off. Morgan soon met with Elbert West, a multi-talented, Nashville-based, producer/singer/songwriter and was signed to MooTown Records in Nov. of 2009 where she remained for the next year and a half.

After taking a brief hiatus, Morgan joined up with singer/songwriter/producer, Beau Fuller, owner of Next Big Thing Entertainment. Fuller, who has enjoyed much success in his own right in the country music industry, continues to be an up-and-moving professional in the Nashville area. The pair are currently writing and recording Morgan’s sophomore album in Nashville to be released soon.

Morgan has performed at venues throughout West Virginia and recently was selected by WQBE to open up their Keith Urban pre show at the Charleston Civic Center, she also performed at the official Keith Urban after party opening up for Brian Nutter. Morgan has grown tremendously as a singer/songwriter and looks forward to establishing herself as a talented artist alongside her many fellow country music idols and legends.

To find out more about Morgan White:

LISTEN to the “NEW DISCOVERY” Interview with Morgan White – HERE: 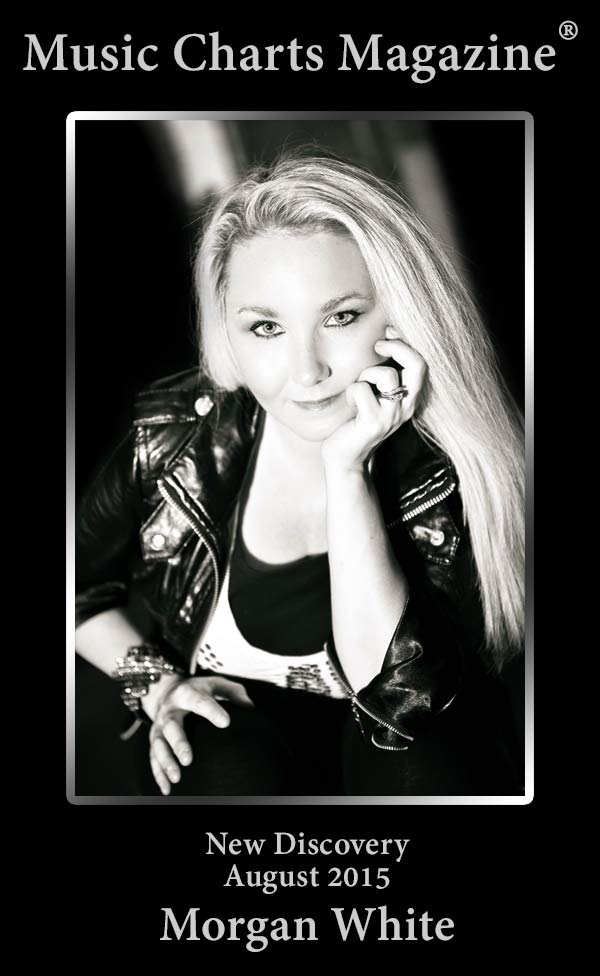