Check out this Music Charts Magazine® "NEW DISCOVERY" Interview with "Morgan Tobias" and be prepared to be excited knowing there is still 100% awesome music out there that you still have not heard.

After you listen to this great radio interview pasted below of "Morgan Tobias" we are sure you will be glad you found this "New Discovery" and Morgan's song "Last Song" to add to your music playlist.

Whether listening to her mom sing as she wrote songs on the piano, watching her dad play guitar or hearing 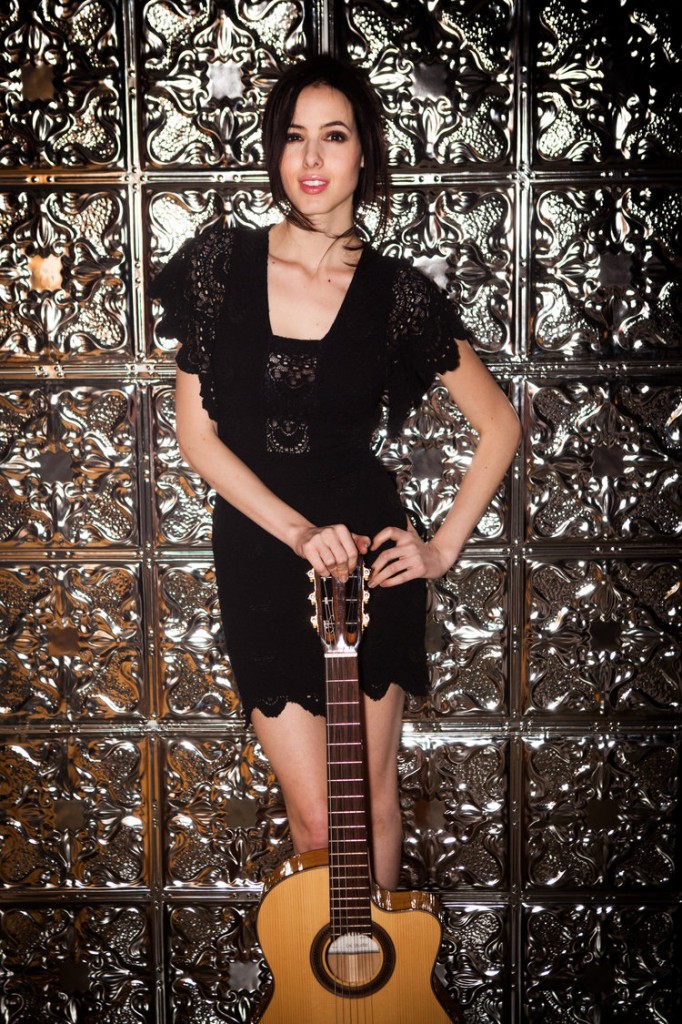 countless stories of her parents’ life on the road as musicians, music filled the walls of their home and was an integral part of Morgan Tobias’s childhood. She’s never had a doubt that music is in her blood. “Growing up, being an only child, music was my best friend. It’s what I turned to an...d was kind of like the big brother or sister that I never had.” Michelle Branch, Alison Krauss, Avril Lavigne, Christina Aguilera, LeAnn Rimes, Alanis Morissette and Bryan Adams were a few of her favorites. Not unlike many young singers, Morgan remembers her first performances from a church stage. Fast forward to playing in a band through early high school and eventually going solo in coffee houses and pubs during her senior year. Graced with a natural beauty, a fortunate introduction led her to a modeling career and Morgan appeared on the covers of fashion magazines in Europe and Canada as a successful hair model.

Knowing a bold move from her childhood home of London, Ontario was needed; Morgan made the commitment to relocate to Nashville in late 2009. After being introduced and taken around the famed Music Row, she signed with Big Country Records in early 2011. “I feel that working in country music is where I belong because I enjoy writing about real life and the emotions that we all go through. I remember the first song I ever wrote was when my dog died”. Hundreds of songs later, her most recent effort is a co-write with hit songwriters James Slater and Erik Dylan called Last Song. “Thinking about the legacy you leave behind and living every moment like it could be your last, is what the song is about. That’s also how I want to live my life”.

In early 2013 Morgan packed her bags and moved to Los Angeles. “I originally came out here to expand my sound - working with a few writer friends and producers. But I fell in love with the ocean and the people out here and had 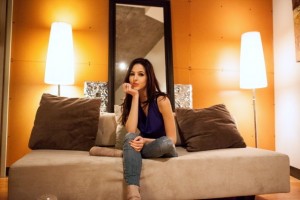 this overwhelming feeling that this is where I’m supposed to be. So I stayed. It’s where I’m inspired”. She recently made top 16 in the Girls category on the latest season of X Factor after getting 4 yeses from the judges. And currently she’s in the studio writing and recording in preparation for a debut release.

On the occasional time off, you might find this dedicated 24 year old on the beach for a day of surfing, baking in the kitchen, hiking with her Great Dane or simply visiting one of her favorite coffee shops. But Morgan’s life in music is also her joy. “I’ve just always known that music is what I want to do, I’ve never had a plan B”.

To find out more about Morgan Tobias: 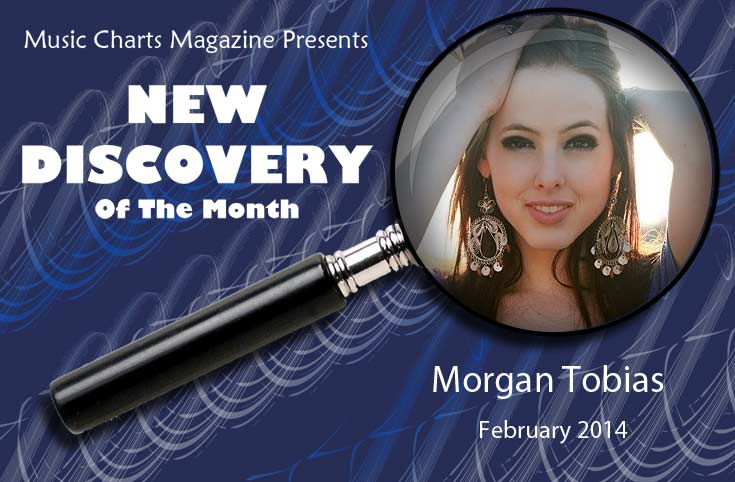 Copyright © 2012 - 2013 Music Charts Magazine, INC - All Rights Reserved. Contents of this site including text and media may not be reproduced without prior written consent. Audio and video elements of this site are property of their respective owners and are used with permission.