Check out this Music Charts Magazine® “NEW DISCOVERY” Interview with “JD Clarke” and be prepared to be excited knowing there is still 100% awesome music out there that you still have not heard.

After you listen to this great radio interview pasted below of “JD Clarke” we are sure you will be glad you found this “New Discovery” and his song “Better Off Gone” to add to your music playlist.

JD Clarke is a special kind of guy.  Living in the Maritimes of Canada in the province of Nova Scotia JD Clarke has marked a name for himself.  JD can handle the job and does his job well.  Nova Scotia should be proud to call JD Clarke their own.  He can sing, write and play.  He is dang good at all three.  He has quality music that can play alongside the majors and you can experience this yourself by listening to this interview with three full songs mixed in it.  This is the first time that we at Music Charts Magazine® have featured three full songs in a New Discovery interview.  We just like JD that much.  Ladies be careful – there is a new cowboy in town.

JD Clarke is an active artist whom plays gigs often and various places in North America.  He has opened for major artist(s) and has also led the show with a sure applause.  If you hear that JD is coming to your town, go to a JD Clarke concert, and tell JD Hi! from the staff here at Music Charts Magazine. 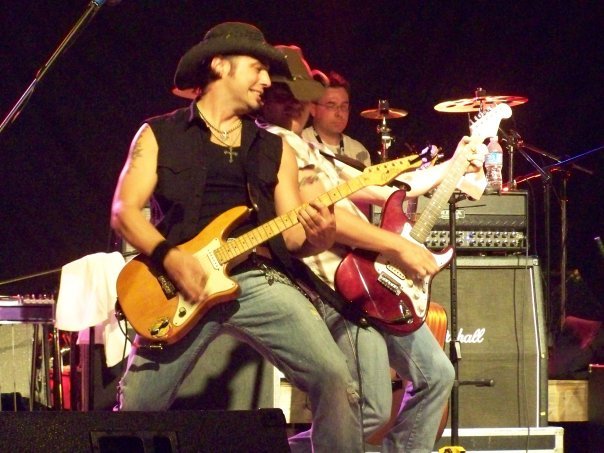 JD has performed with many artists here’s just a few: Taylor Swift, The Road Hammers, Aaron Pritchett, George Canyon, Dean B…rody, The Stampeders, Jason Blaine, Sean Hogan, Duane Steel, Steve Fox, Beverly Mahood, Diane Chase, Bruce Guthro and amany more. JD has also performed at some amzing places such as The Daytona 500 50th Anniversary, Makawao Rodeo in Maui Hawaii. JD has performed at Festivals across Atlantic Canada as well as some major festivals out west such as Big Valley Jamboree.
JD Clarke grew up in the rural community of West Gore, nestled in the Rawdon Hills of Nova Scotia. It was against this back…drop that JD learned to write and play guitar at a young age, which in turn has led him to this very stage in his ever so promising career. JD, like so many other young and aspiring musicians spent most of his nights listening to his hero’s on his radio and on his record player – but JD says, “I wasn’t just listening, I was dissecting every sound, every note and every nuance of my favorite artists songs…trying to get inside them so that I could see, feel and hear what made them so great.” It was from those thousands of moments listening to those songs during his early youth that JD realized what he wanted to do with his life, and that was to play music for everyone and anyone that would listen. From that time on JD began writing intently and practicing relentlessly on his guitar, honing his skills into the notes of his own personal experiences that would lead him to this very moment in his life. JD’s years of personal passion and real life experiences (both good and bad) can be heard on such songs as the country-rock anthems, ‘‘What You’ve Got’ and ‘All That Matters’ to the Eagles tinged, ‘Wouldn’t That Be Nice’ and ‘Losing You’…to the power ballad potential cross-over smash, ‘Heaven and Earth’ – (all of which JD self-produced and performed all the instruments and vocals on). During JD’s relatively short and glimmering career he has already garnered 5 ECMA nominations including the ‘Rising Star’ and ‘Country Recording of the Year’ awards (‘I Hope You’re Satisfied’ – #20) and Top 100 Canadian Country Artists to Watch accolade, all of which has allowed JD and his music to be taken across Canada as well as parts of the US playing to sold out crowds and enthusiastic fans everywhere he goes. While having made a name for himself in North Eastern Canada and beyond and with a successful touring band behind him and a large catalog of self-penned songs already under his belt, JD’s biggest goal now is to find the right label partner to help propel his career to the next level so as to get his music in front of a bigger audience – a worldwide audience. As for JD’s musical comparisons, it may have been best described this way by a retired record man/fan; “JD’s music captures hints of that classic Eagles, Exile and Bellamy Brothers sound but with the current edge of a Keith Urban, all mixed together with JD’s vocals and solid songs and you get the end result of 100% authentic JD Clarke.” That is a pretty accurate description of JD’s music and one that he is proud to have.
JD’s music and reminiscently fresh writing style originates from the country roots of his heart, displaying songs that are filled with memorable melodies and relatable emotions from the real life experiences of one simple country man…and that man’s name is JD Clarke.

To find out more about JD Clarke:

LISTEN to the “NEW DISCOVERY” Interview with JD Clarke – HERE: 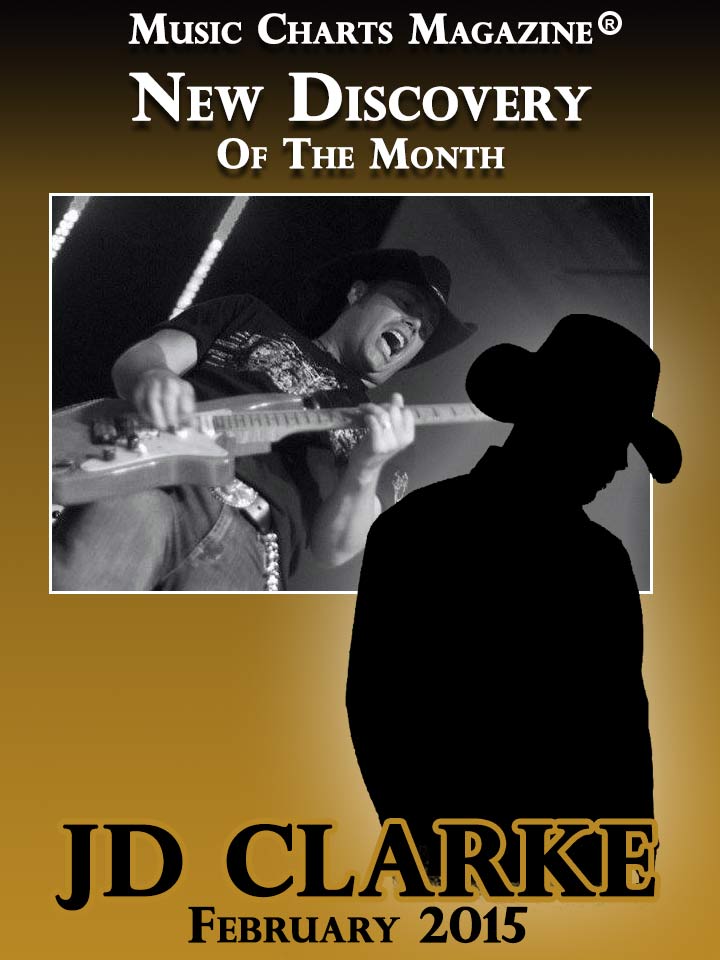