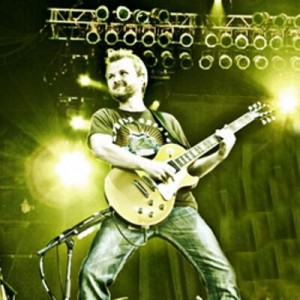 Check out this Music Charts Magazine® “NEW DISCOVERY” Interview with “Eldon Huff” and be prepared to be excited knowing there is still 100% awesome music out there that you still have not heard.

After you listen to this great radio interview pasted below of “Eldon Huff” we are sure you will be glad you found this “New Discovery” and his song “Muscle Shoals and Macon” to add to your music playlist.

“He writes, he sings & he plays guitar like Thor shoots thunder bolts, his name is Eldon Huff.”

Living in Kingston Springs, TN is likely to play a role on Eldon’s kick butt song writing as it is a wonderful area in the western suburbs of Nashville that is on the border of City and Country living.  A very peaceful setting.  When listening to Eldon Huff’s song “Muscle Shoals and Macon” you can feel a little blues, a little country, a little rock and a little soul = it sounds to us like the recipe for a good ole New Orleans song.  We chose as our May 2015 NEW DISCOVERY feature at Music Charts Magazine® because he has experience, talent and he is overall one of the nicest guys we have ever met. 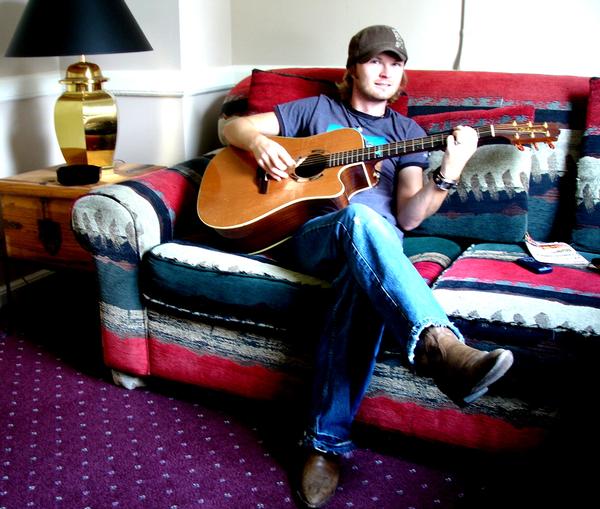 Who is Eldon Huff?

At a time in the music industry when gimmicks and multi-million dollar stage productions often overshadow the music, Eldon Huff keeps it simple and straight to the point with a no frills approach. Born and raised in Harlan, KY, he began his career at just 12 years old playing in a house band at a local V.F.W. Throughout his teens he honed his skills in the dive bars and honky-tonks of Kentucky, Tennessee, and Virginia. In one short year after his move to Nashville in 2004, Music Row quickly recognized him as a serious “Triple Threat”. An ace guitarist with a soulful voice filled with honesty and conviction, matched with down home lyrics and a stage presence all his own.

Record labels and publishers soon started calling and he eventually settled into a deal with Sony ATV. During his 3 years at Sony, he and his band stayed on the road playing nearly 200 shows a year, building and maintaining a loyal fan base. In 2010 Huff went back on the road, as lead guitarist and background vocalist, for country artist Eric Church.  The time spent as a sideman on a major tour inspired Huff to search a little deeper for his own voice as an artist.

“I learned more in the time in Eric’s band than I had in my entire career.  I have a ton of respect for those guys and what they allowed me soak up from them.”

After a bittersweet departure from the Eric Church band he set out to make a straight up rock and roll record, as the Eldon Huff Band. The power trio’s release, “Hellfire and Heartaches”, gained some critical success and respect from members of the classic rock community. In 2014 he found himself back to writing and producing tracks for a new country release.

“I’m back to doing what brought me to Nashville, writing great country songs and playing them to the best of my ability. I’m looking forward to making a new record and playing these songs for the fans.”

From his humble beginnings in Kentucky to the stage of the Grand Ol’ Opry and now the small screen, making cameo appearances on the ABC hit show Nashville.

“I’m doing things I never thought I’d do. Like Nashville. How did that happen? I’ve stood on the stage of the Opry twice now with my buddy Andy Griggs and man what a feeling that was. It just made me even more hungry for a chance to play there as an artist and stand on that sacred circle.”

A journey that is far from over and a new chapter that will no doubt bring the success he’s worked hard for. The future looks bright for Eldon Huff.

To find out more about Eldon Huff:

LISTEN to the “NEW DISCOVERY” Interview with Eldon Huff – HERE: 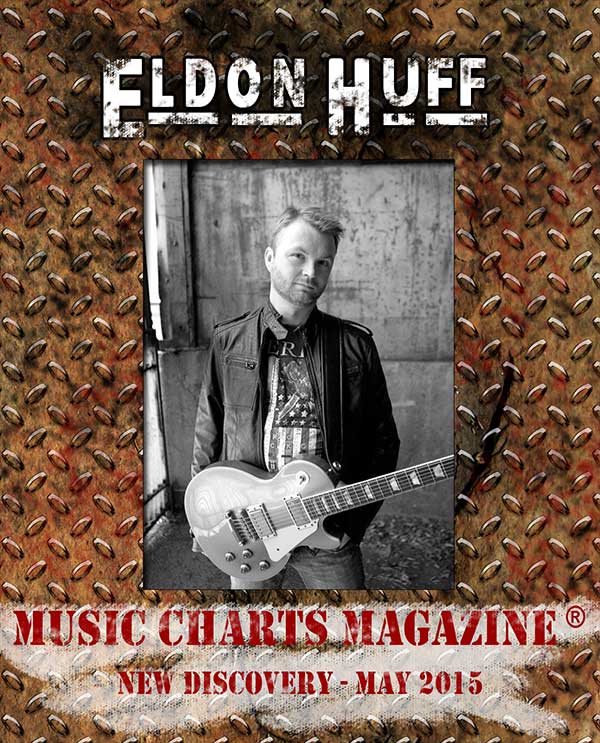