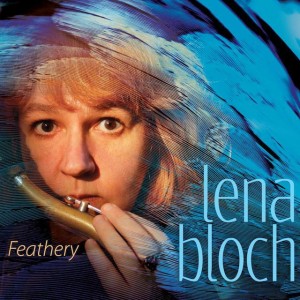 Among the jazz musicians born in Russia are Buzzy Drootin, Valery Ponomarev, Alexei Kuznetsov, members of the Ganelin Trio (Vladimir Chekasin, Vyacheslav Ganelin, and Vladimir Tarasov), and possibly Charlie Spivak. To this list may be added Lena Bloch, hitherto unknown to me. Born in Moscow, the tenor saxophonist has led, since 1989, a peripatetic life: Israel, Holland, Germany, United States, Germany again, Canada, Germany yet again, and finally United States, this time initially in Boston but then in Brooklyn, where she currently resides. Along the way she received a degree from the Cologne Conservatory and attended graduate school at the University of Massachusetts, Amherst. In Europe around 1991 she began playing professionally, including with the rock group Embryo and as leader of her own quartet. Soon thereafter she met alto saxophonist Lee Konitz, who introduced her to music that would inspire her from then until now. This is the music of pianist-composer-theorist-teacher Lennie Tristano (1919-1978) and his associates Ted Brown and Warne Marsh, both tenor saxophonists; himself a Tristano student and colleague, Konitz is the best known musician of what might be called the Tristano School. As Feathery demonstrates, Bloch is, apparently, the most recent instrumentalist influenced by Tristano and dedicated to keeping alive his precepts, as practiced by his acolytes. She creates music well worth hearing and taking seriously.

Bloch is possibly most indebted to Marsh and Brown in matters of tone: like theirs, hers is dry, with little vibrato. She plays cleanly by articulating individual notes and avoiding flurries of sixteenth notes. Each note matters. This tendency is perhaps most obvious on “Baby Suite” and “Starry-Eyed.” On the former, she plays strings of single notes, each note followed by a rest; on the latter, which is really the standard “Star Eyes,” she usually pauses between the notes that correspond to the words “star” and “eyes,” “eyes” and “are,” and “skies” and “are” when sung. This separation of notes creates an airiness that parallels the tone she gets from her horn. Especially at slow tempo, her technique has the effect of forcing the listener (this listener, anyway) to focus intently on her playing. (Altering aspects of a popular tune and renaming it is part of the Tristano tradition. His “Lennie’s Pennies,” for example, is a reworking of “Pennies from Heaven.”)

Bloch drew on Marsh and Brown for two of the tunes included on Feathery. Though not flagwavers, they are the most 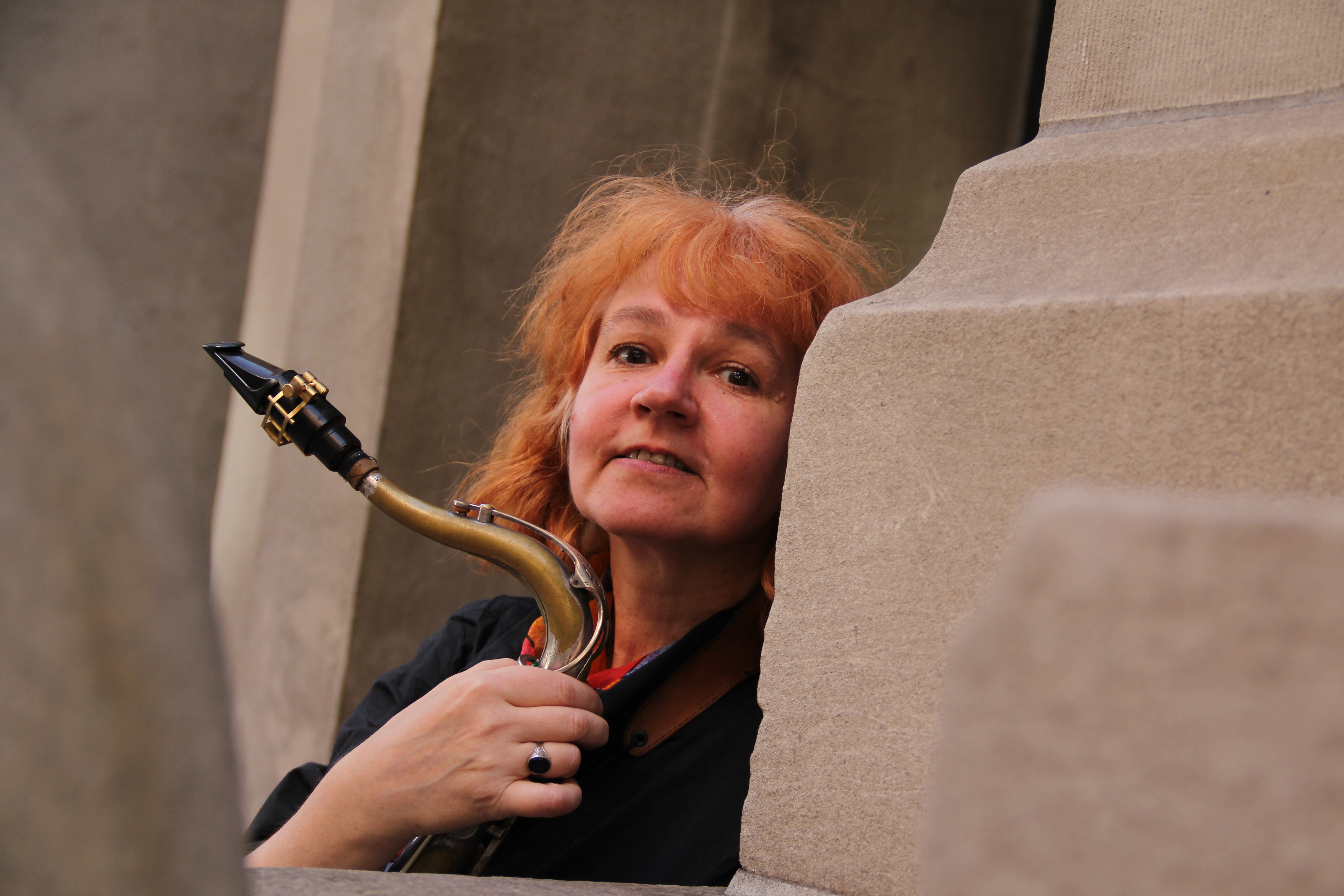 sprightly performances on the CD. Marsh’s “Marshmallow” is based on the chords of “Cherokee”; Brown’s “Featherbed,” on those of “You’d Be So Nice to Come Home To.” She acknowledges Konitz with an original tune titled “Hi-Lee,” which alludes to his composition “Hi Beck.”

If the Marsh and Brown compositions are up-tempo, guitarist Dave Miller’s “Rubato” is the opposite. Though it contains a section of relatively energetic playing, that section is framed by music performed at a dirge-like tempo. Amazingly, the group, a quartet, engages in effective collective improvisation at this tempo. Billy Mintz’s drum solo is so slow that it barely moves. As with Bloch’s own playing, though, this deliberateness—almost stasis—forces the listener to focus on the sounds Mintz creates. Bassist Cameron Brown—a major presence throughout the CD and the composer of “Baby Suite”—plays arco, while Miller provides chords and joins the leader in unison passages. “Rubato” is an impressive performance.

Yet all the music on this release is impressive. Feathery signals the arrival of a significant musician, Lena Bloch.   Not only does she help keep alive the Tristano tradition, but her music is among the most stimulating I have heard recently.