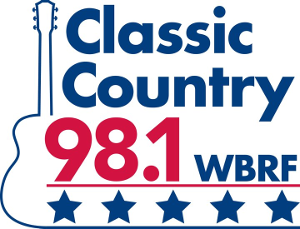 Sit back and enjoy as Judith takes you through some Bluegrass favorites. Thanks to Judith Burnette again for or being part of this very special Bluegrass month at Music Charts Magazine®

A little about Judith: