A Celebrity Interview with Jack Blanchard and Misty Morgan exclusively at MusicChartsMagazine.com 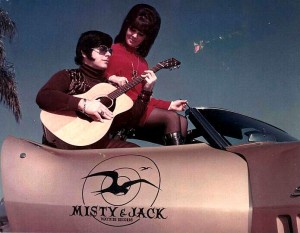 Alright, you asked for it, we have kept you waiting, now here it is.

We hope that you enjoy this celebrity interview as much as we enjoyed doing it.  Jack Blanchard and Misty Morgan have had their music played in homes over the world for decades and they continue to bring us great music today. 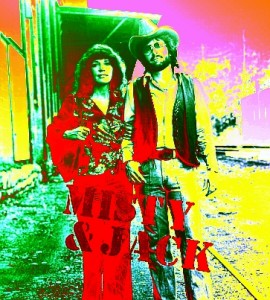 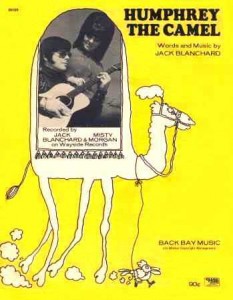 By 1967, he and Morgan were married and began playing music together, and in 1969, the duo signed to Wayside Records to release its first single, "Big Black Bird (Spirit of Our Love)", which peaked at No. 59 on the U.S. country singles charts. After it came the novelty song "Tennessee Bird Walk", which went to Number One on the country charts and No. 23 on the pop charts. Following it was another novelty hit in "Humphrey the Camel", at No. 5 country and No. 78 pop.

The duo's second album, Two Sides of Jack and Misty, was released on Mega Records two years later. It produced four more chart singles, including the No. 15 "Somewhere in Virginia in the Rain" and another novelty song, "The Legendary Chicken Fairy". Later in the 1970s, Jack Blanchard & Misty Morgan released six singles on Epic Records, reaching Top 40 for the last time in 1974 with the No. 23 "Just One More Song". Except for a compilation album called Sweet Memories in 1987, the duo did not release any other material until 1995's Back in Harmony. From there, they began recording on a self-established independent label, "Velvet Saw Records" (named after Jack's nickname). From 2005 through 2008 they released three archival CD albums on Australia's Omni Records label.

Their song 'Yellow Bellied Sapsucker' was used in an episode of the third series of Australian television drama Tangle.

Find out more about "Jack Blanchard and Misty Morgan" here: 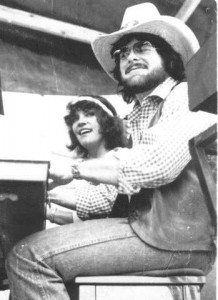