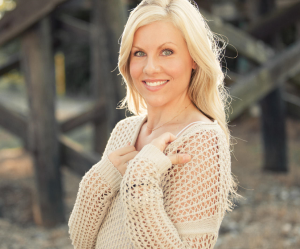 Kat Taylor – “Shame On You“ 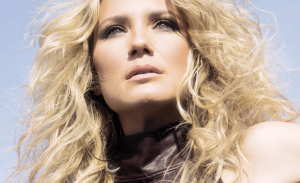 Almost every morning when we wake up,
I say something like this to Misty: Do you come here often?”
Today she said… “Not if I don’t have to.”

She had some Strauss waltzes playing on a CD.
I didn’t comment.
After about ten minutes of Strauss’ three-quarter time,
she got up and changed the CD, saying…
“I want some music where I don’t have to count!”

Anyway…
A lot of people make me laugh:
Stephen Wright, Bob Newhart, Mark Twain,
Homer Simpson… The list is endless.
But the one who makes me laugh most often lives right here.

At first I thought it was a tendency toward spoonerisms,
years ago, when Misty read a roadside sign to me
as “Hot long foot dogs”,
and “Look at the Clydes up in the skow!”
(Clouds up in the sky.)

After a while I began to notice the little smile she had
when saying one of these things.
She knows she’s funny,
but she doesn’t care if people think she’s mixed up.
Mixed up like a fox!

Over the years I wrote most of them down for posterity
on the inside covers of legal pads.
I now have hundreds of these
which I plan to go through someday to put her sayings into a book.
In the meantime, here are a few I can remember:

“Life is a three-way street.”

“Let the guy without sin pass the first stone.”

I said “Who’s that singing?”
She said “The Elderly Brothers.”

She once said to me:
“You could charm the women right out of the trees.”

“Running around like a chicken with its hat off.”

A woman on TV was using a lot of big words.
Misty said. “Go play with your brain!”

We were mixing down a recording session and she picked out a little flaw.
The engineer told her she could really hear well,
and she said, “Like a mink”.

Misty was telling me a story from her childhood, and after a while I jumped in.
She said “I’m still talking.”
I said “I’ve been trying to get a word in for three days.”
She said “I was just trying to finish my paragraph.”
We laughed, and then she finished her paragraph. 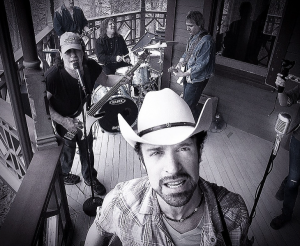 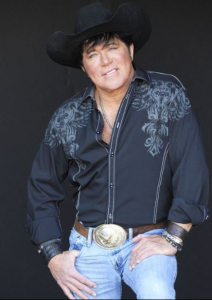 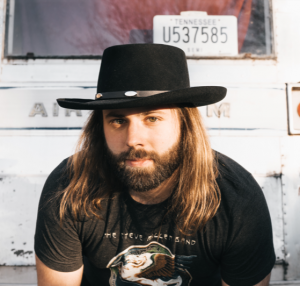 CJ Solar – “Just Another Day In The Country“