Tagged Writing On The Wall - RAINTOWN 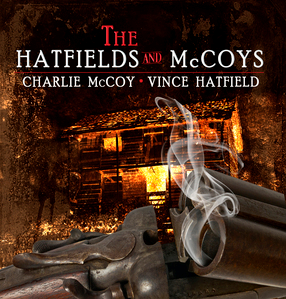 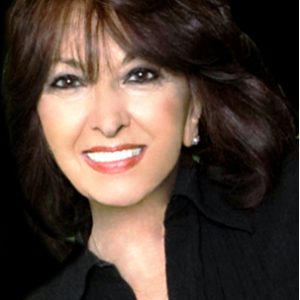 Donna Cunningham – “Walking On The Blue Side“

AUTUMN.
Autumn is my favorite time of year… a season of moods.
The first chill after summer has worn out its welcome…
That’s when I start to feel the holidays coming on.
Not that we do any big celebrating these days…
but it’s the remembering of celebrations past,
and those who were with us during good times.
The empty places at our table.
I write more songs during the remnants of the year…
when emotions are nearer to the surface,
the past is just over our shoulder,
and old voices whisper in our ear.

SCHOOL DAYS.
Sammy Becker was the neighborhood bad boy.
He wasn’t really bad, but he was in constant hot water.
He often stole stuff and brought it to school for show-and-tell.
One day he brought a case of white powder in small corked bottles.
Sammy showed us a trick.
If you spit into a bottle, replaced the cork, and shook it up,
the cork would pop and shoot about fifty feet.
I later learned that the powder was called Eno Salts,
and it was a laxative. Apparently a good one.

TIME QUAKE.
I was sitting in a Lazy-Boy chair after a walk.
Misty was talking to me from over the kitchen bar,
her red glasses on top of her head, and she was smiling.
At that moment she looked to me exactly as she did in her twenties.
A time quake.

OLD SONGS.
Mrs. Miller is singing the OLD SONGS
With the nurses at afternoon games.
She remembers the words to the OLD SONGS,
But forgotten her family’s names.
The past is just over her shoulder
And the music can turn back the years.
Old times flicker by at the corner of her eye
When the OLD SONGS ring in her ears.
So bring up the band and give them a hand.
While we can, let’s all sing along
And maybe we’ll find lost love in the memories
That live in the heart of OLD SONGS.

ONE WINTER,
It was minus 35 degrees and windy in Minnesota,
Misty and I stayed in a cement floor cabin on a lake shore.
I heard what sounded like whale sounds.
It was the frozen lake groaning as it expanded.
We had recently had such bad times that we were thankful to be there
with friends close by at Christmas.
We didn’t mind the cold.
At this time Misty made little socks for our two little dogs
so the cold snow wouldn’t burn their feet when we took them out.

THE LIMO.
Misty and I once bought a raggedy old limousine for $90.
We needed transportation and would rather look eccentric than poor.
To add to the effect,
we colored it powder blue with house paint and a brush.
At a gas station two tough guys said they knew the car
and that we owed big money there.
We’d never been there before in our life!
I floored it and sped away at four miles an hour.

AT HOME.
Almost every morning when we wake up,
I say something like this to Misty:
“Do you come here often?”
Today she said… “Not if I don’t have to.”

LAST WORDS.
We were on TV with Jackie Gleason, Carol Channing,
Mike Douglas, Tina Turner, and others,
and on Dick Clark’s American Bandstand.
We met Richard Nixon and he played the piano for us,
and I had dinner with Joe DiMaggio.
If they make a movie of our life, it better be a talkie! 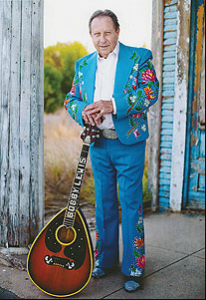 Bobby Lewis – “Hitchin’ Rides To Memories In My Mind“

Music Charts Magazine® History – Song for the month of February 2017: Sam Hunt “Drinkin’ Too Much” 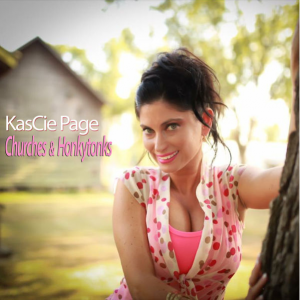 Please join Music Charts Magazine’s Alfred Weekley ( Big Al Weekly ) February 3rd, 2017 ( THIS FRIDAY ) in #Nashville, #TN as he host the #Troubadour #Bluegrass #Sessions – the event will be held at the legendary Texas Troubadour Theatre over by the Opryland Hotel in the center of all that is music. 6 PM… to 11 PM CST – Nashville time

An event you don’t want to miss. 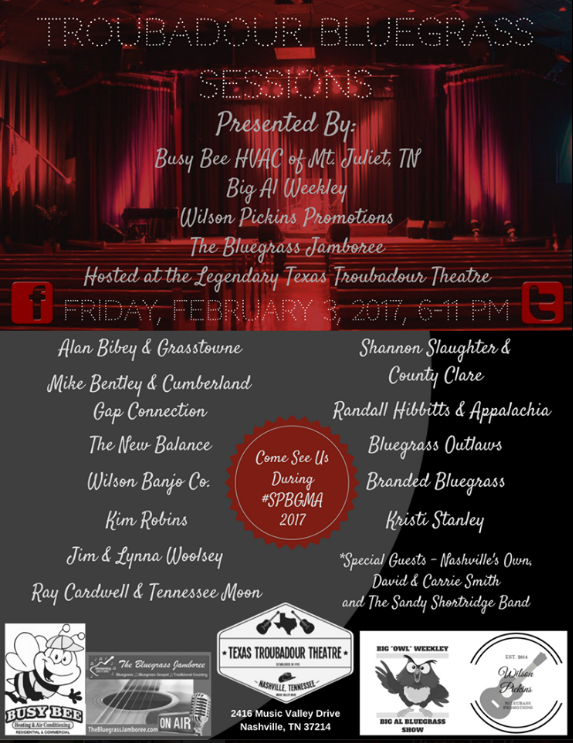