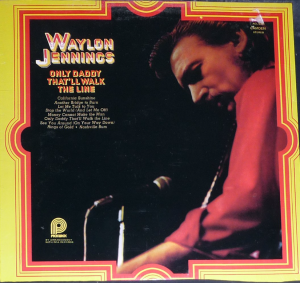 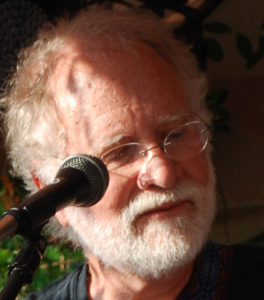 Jim Chesnut – “True Love Is A Dance In Three-Quarter Time“

Tagged HOLLOWAY ROAD, Where We Are Tonight

A seldom used railroad track crossed Payne Avenue, North Tonawanda.
There was a tiny one room station that had once been a whistle-stop,
but had later become a small store, a diner,
and then an abandoned oddity,
leaving the area it’s name, The Junction.

The corner was now a bus stop, and at it’s busy time of the afternoon,
when workers were getting off buses after a day at the factories.

I was with my then girlfriend and another couple,
and there were maybe thirty or forty people moving around
when the golden UFOs soared to exactly over our heads and stopped.
The didn’t slow down, they just stopped.
They didn’t make a sound.

Everybody stared up at them, stunned.
Nobody was going to believe this, and yet, there they damn were.

The were three of them,
glowing chrome orange as if reflecting a sunset,
but there was no sunset.
They were not like any UFO pictures I’ve ever seen,
because they weren’t horizontal like Frisbees.
They were vertical… upright on their edges.

They hung motionless for a couple of minutes.
Not a sound in the air.
Then they suddenly resumed their thousand mile per hour speed
till they were above the line of trees to the north,
then took a sharp right turn
and disappeared over the roofs and trees to the east.

People were excited about it for a week or two,
and then a strange human thing happened.
The ones who actually saw the phenomenon
began to doubt their own accounts,
and in time the talk stopped and it all just faded out of most memories.
Not mine.

I was determined to not forget.
Not ever.
I don’t talk about it much
because people only believe in socially acceptable fantasies.

Almost two decades later
Misty and I were driving home from a gig at two in the morning.
It was a new road,
a by-pass that had just opened a day or two before,
and we were the only car on it.

As we approaches the western fence of the Opa Locka Air Field,
we saw a huge old plane coming in with no landing lights
and no runway lights.
Just the moon.

It seemed to be flying low over the road, facing us…
too low for comfort.
As we got closer the plane seemed to be standing still,
and we drove right up under it.

I said “What the hell?” and we got out and looked up.
It appeared to be a rusty Douglas DC-3 cargo plane
from World War Two,
just hanging there a hundred and fifty feet above us.
There was no sound whatsoever, not even crickets.
We took off fast.

Later I mentioned it at a family dinner.
My mother remarked
that The Opa Lock Air Field was where planes took off
that were lost in the Bermuda Triangle. 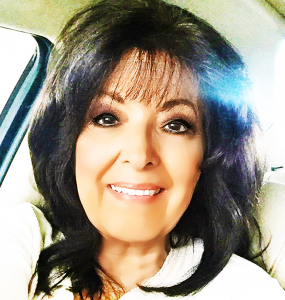 Donna Cunningham – “Made In Texas“

Why You Wanna Do That – Lomax

Where It All Began…And Continues
KHP Music