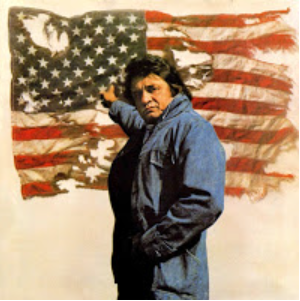 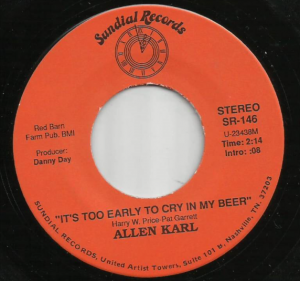 Allen Karl – “It’s Too Early To Cry In My Beer“ 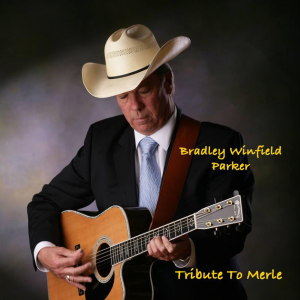 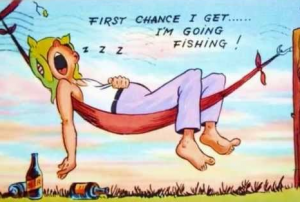 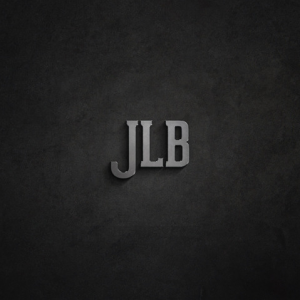 Jim Libby Band – “Made In The USA“